Numbers for the Manticore

Here are some numbers for the new Manticore.
Great thanks go to Howard for the use of his treasure trove of coins.
Farthing Bronze after 1860 38
Copper before 1860 80

That’s it! Please if an;yone can help and fill in some more, please do so. Or reorganize it into a neat printable chart to plastify woud be great as well!!
Cheers
Warren

Gday Warren , tested a few targets with mine . Done on lawn , not air test . For ring hunters , note the low V.D.I. when band is broken . 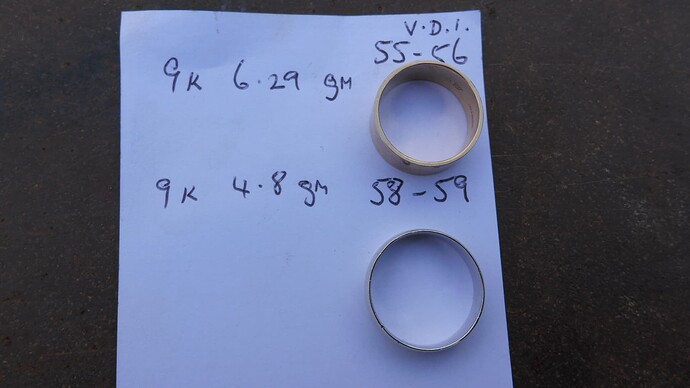 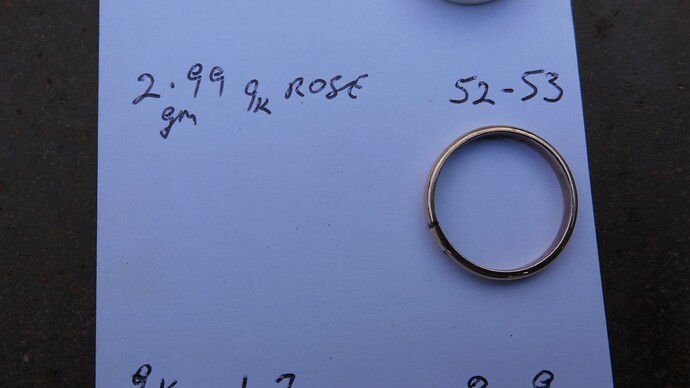 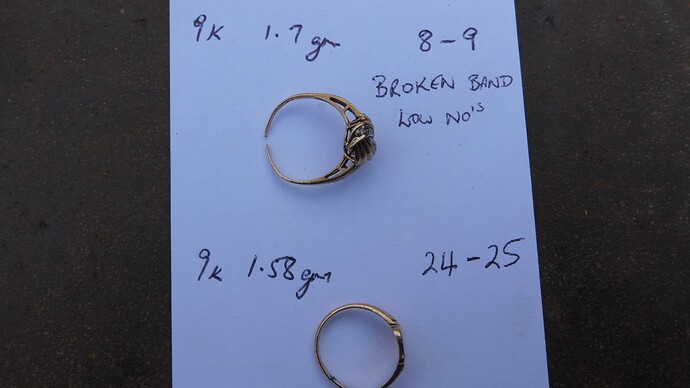 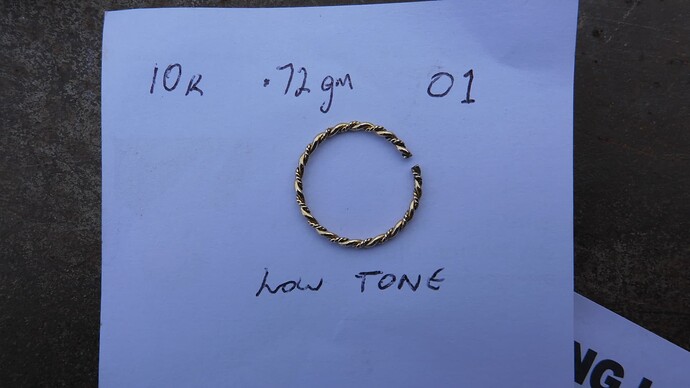 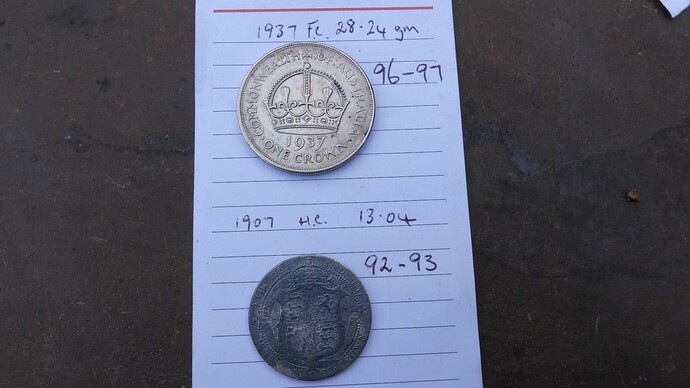 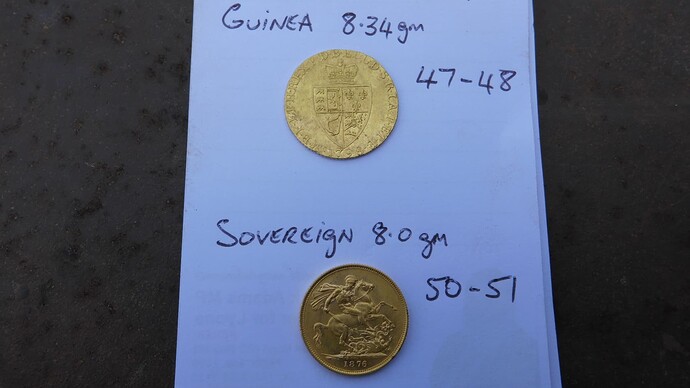 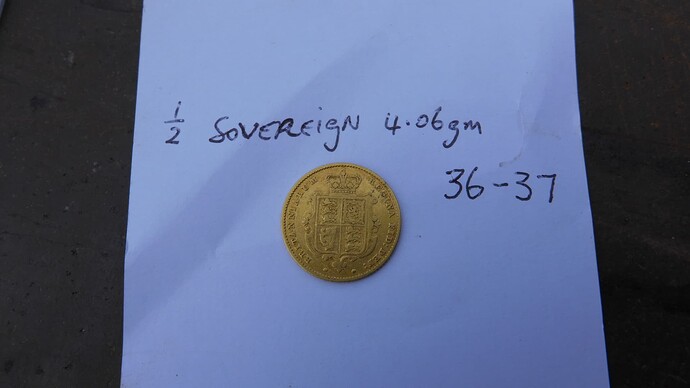 Hi Guys, thanks for getting the numbers for this machine. The range reminds me of the Garrett AT series. I recon the relationship between metals and alloys doesn’t change but the way different machines read them does.
I notice Minelab has put out an Equinox 900. The difference to the 800 and 600 is the sensitivity goes up to 28 and the machine is lighter and telescopes down to a handy pack for traveling. Eventually the 800 will show-up on auction sites and be affordable for the newcomer

This is a good comparison video for the Manticore v Equinox 900. 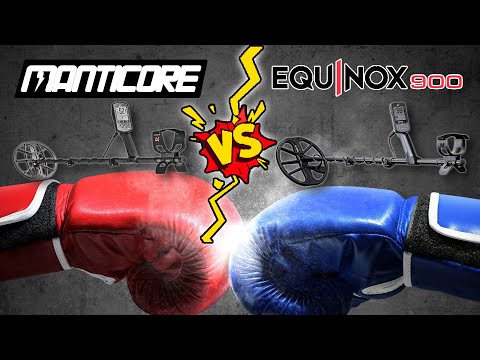 Result- the Manticore is worth the extra $500 due to the graphical 2d depth display. This shows where objects are located underground. I don’t know of any other detector that has this.

A Manticore is a legendary creature. 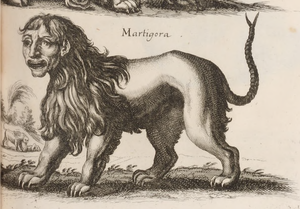 The manticore or mantichore (Latin: mantichōra; reconstructed Old Persian: merthykhuwar; Modern Persian: مردخوار mardykhor) is a Persian legendary creature similar to the Egyptian sphinx that proliferated in western European medieval art as well. It has the head of a human, the body of a lion and a tail of venomous spines similar to porcupine quills, while other depictions have it with the tail of a scorpion. There are some accounts that the spines can be shot like arrows, thus making the mantico...

A useful video, thanks Karl