Surely MRT should be involved 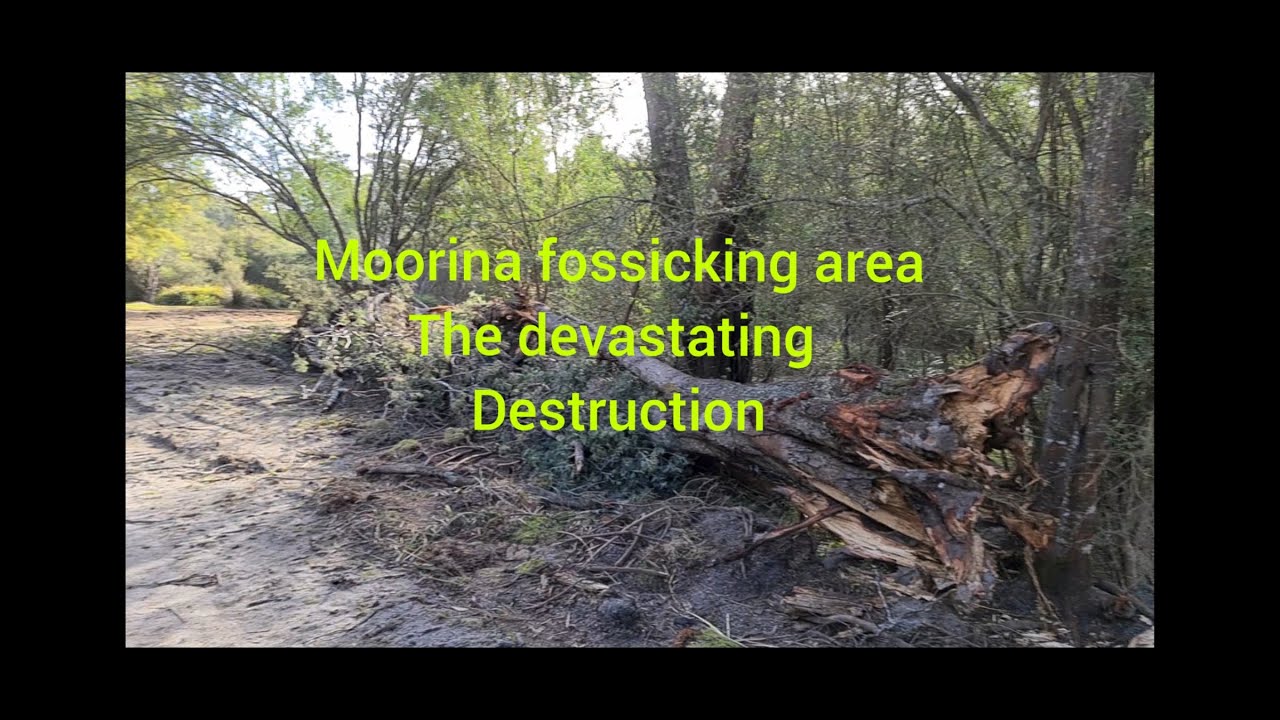 From what I understand, Sustainable Timber Tasmania had some issues early in the year and decided to block off the area.

MRT are already involved, but perhaps a bit of prompting might hurry things up. I’ve been on the phone trying to get through to the right person, no luck yet.

Thank you for your enquiry.

Council is not responsible for the clearance works shown in the video footage link you have provided. We will be investigating the matter further and in conjunction with the applicable authorities to understand what has happened at the site.

This disclaimer has been automatically added.

I’ve had a call from a person in Sustainable Timber Tasmania (STT) who has explained that there were a few issues earlier in the year instigated by a local resident who made some complaints. I think some of you may know or suspect what I’m talking about.

The short story is that they’re remediating the damage as much as they can and the area should be usable again in short order. Read on if you’re interested in more detail.

They have explained that there was an issue with what appeared to be a permanent camp when the COVID lockdown happened, and even though they moved the person on, they returned and appeared to be building a permanent structure. STT hired a contractor to cut access to the site temporarily, and the contractor appears to have gone a little beyond their remit and caused the damage.

STT are in the process of restoring access and remediating the damage, and will be sowing some of the disturbed ground with grass, so they have asked if we can please be mindful of that and keep vehicles off the regenerating areas as much as possible. They have explained that they were unaware of the area being a Fossicking Area, and its long history of use and camping. They did not intend to inconvenience us or hinder fossicking. They were also unaware of the history of hostility to fossickers and campers from the landowner who made the complaints.

Yes I have received an email roughly the same. It’s great to have a response I am concerned that the police moved “squatters” on not knowing about it being a campsite or public fossicking area And the disputes. Also the over zealous contractor should be taken to task

The site entrance was dug up as a result of a complaint that squatters had taken up residence in the camp. The police moved the squatters on and the dozer work was carried out. Unfortunately I was not there to supervise the work and it was quite over zealous. We have since leveled the earthworks out, and will maintain the block on the entrance for another 8 weeks whilst the grass takes hold again (we will sow the site once the cold weather has passed).

The trees on the site which have been pushed down were considered to be a hazard, (due to being shallow rooted) and will be cut for firewood for the camp. Please do not hesitate to call me on the number below should you need to talk further.

hi all
few pics of the camp area at Moorina as of Monday the 14th. as you can see the things are coming along quite well but where the track that continues to the river still has a tree or two blocking the way and the mounds behind still haven’t been levelled out. 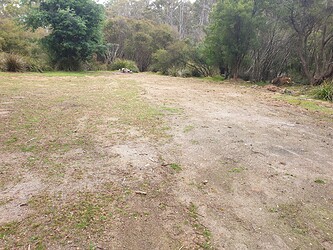 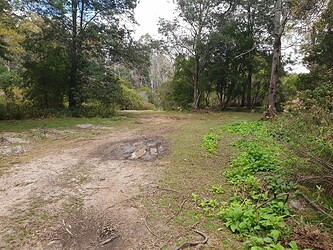 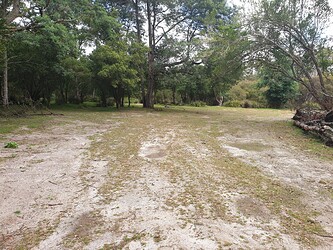 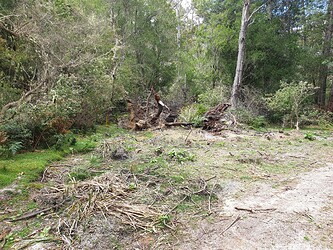 Thanks @Andrew63, good to see things coming along.