Some great coins there people, and the tokens are something that has eluded me so far so good to see that they are a possibility here in Tassie. Couple of my favorites, all pretty crusty round here. 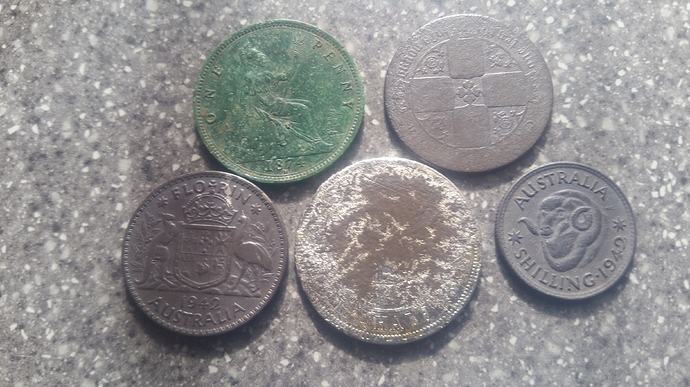 I only have a couple of 19th Century pennies, both worn almost flat. Love the Gothic florin!

Gday Dave , good to see you came over from the deceased forum . Excellent Goth , and that crown [ half?] was really showing off ! Hope your hitting the beaches there , sand has been on the run here and i have been slaying the coins .

Yes, a gothic florin is on the “must find” list! 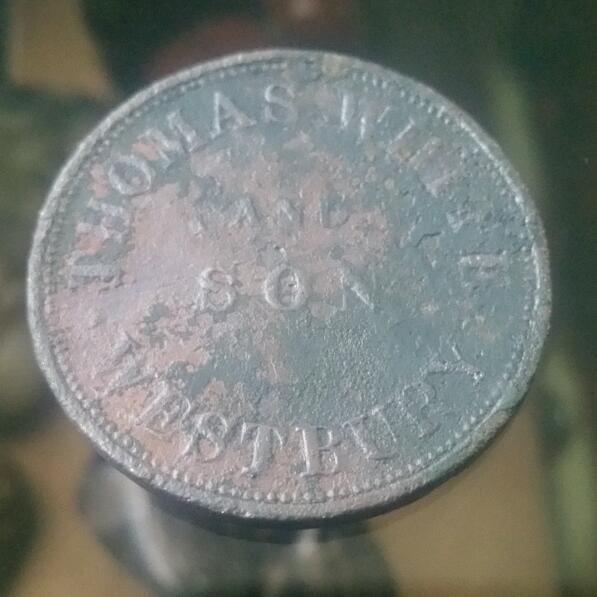 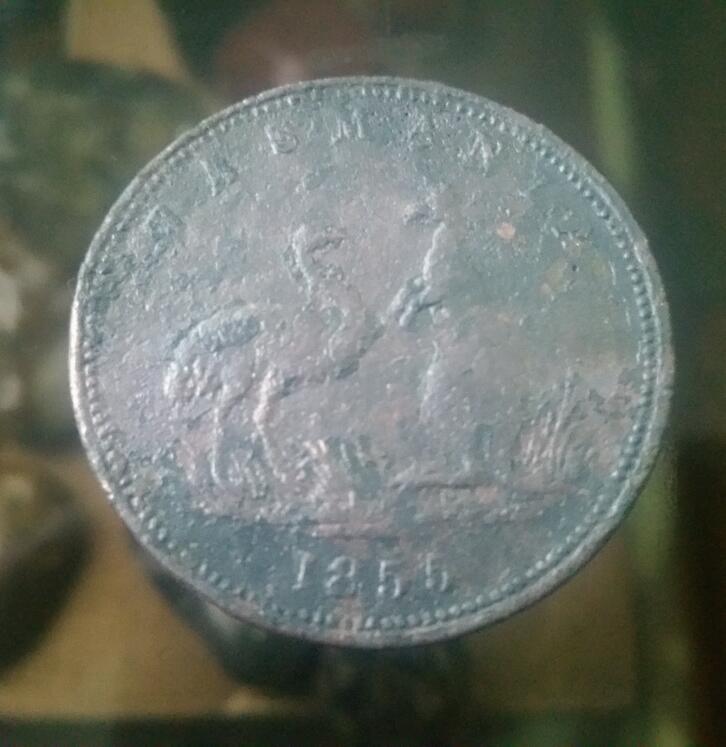 Almost paid for your detector with that one

Nah, one for the collection.

Good on ya Dave , that’s a pearler of a token ! 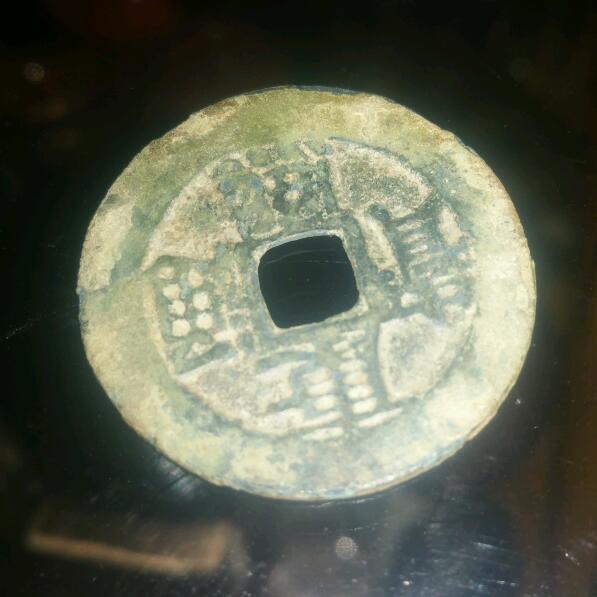 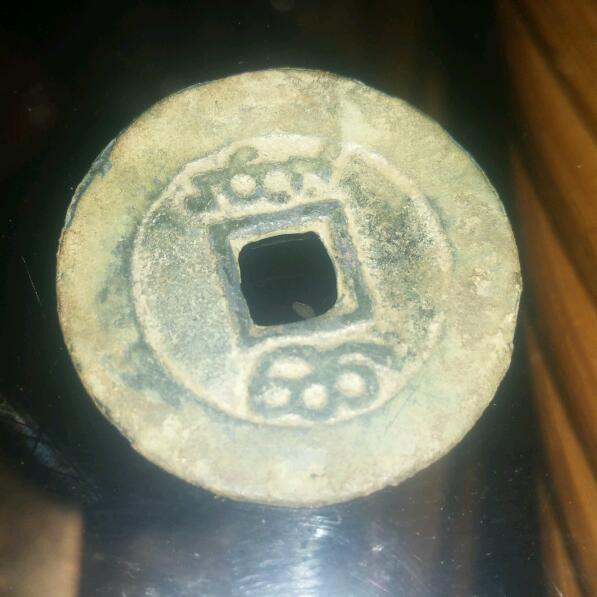 Beautiful find! I never detect up there, maybe I should remedy that

The Chinese Cash coins can be very old. Your find looks a lot like this:
https://en.numista.com/catalogue/pieces31487.html
So possibly 1662-1701

Well done Dave , it’s nice to be able to target a certain find , and get it . I have tried dating them but it’s a tangled web that requires more patience than i possess .

Some of my favourite coin finds - the two 1850’s tokens from the Vic goldfields and the 1925 penny ( very scarce date ) from S.A.
A mate in Vic has been lucky enough to find two 1923 half pennies. 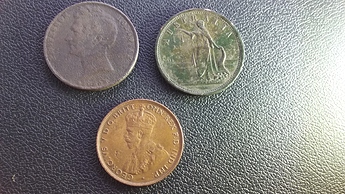 Gee they are in great nick , the 25 especially so .

The '25 penny came out of the ground black with spots of heavy green encrustation. Had no option but to strip the coin back to bare metal, which left some pitting on the obverse. It then underwent a fairly lengthy process to re-tone but I’m happy with the end result.
The Holloway token has been stripped and re-toned but has light pitting all over its surface due to corrosion from being in the ground for 150 yrs.
The Parker token has only had a scrub with a toothbrush and warm soapy water.

Good work Howard. When you say ‘strip the coin back to bare metal’ do you mean using lemon juice or some other technique?

It may seem like harsh treatment but I used a strong mix of salt, vinegar and lemon juice which removed the crap fairly quickly. The process was monitored fairly closely to ensure that once the encrustation was removed, not too much of the surface metal went with it. One can’t just chuck a coin into a jar of acid and leave it for months. There might not be much of a coin left afterwards.
A couple of days in bi-carb of soda solution helped to neutralize the effects of the acid, then the coin was given a rub with olive oil on a soft cloth.
The re-toning process was very low-tech and basically involved keeping the coin in my pocket for a while handling it often, even breathing on it regularly, then leaving it on a window ledge in the sun for a couple of months.
It might seem a bit crazy to go to all that trouble, but the results speak for themselves.
Back in the 90’s I bought a 1923 1/2d from a coin dealer for $300. It was in fairly good nick, but had a black patch across the obverse.
I gave it the same treatment, being extra careful and a few years later it realized $1000 at one of Downies auctions in Melbourne.

Thanks for your reply Howard, I hope others find it informative. I’ve tried salt and lemon juice but as you say, you need to keep an eye on it. A couple of weeks ago I actually wiped the date of an 1870’s English penny just by spitting on it to clean it in the field. I prefer Aussie copper now. The English ‘copper’ or bronze was made in large quantities and is pretty much worthless from what I can see online. 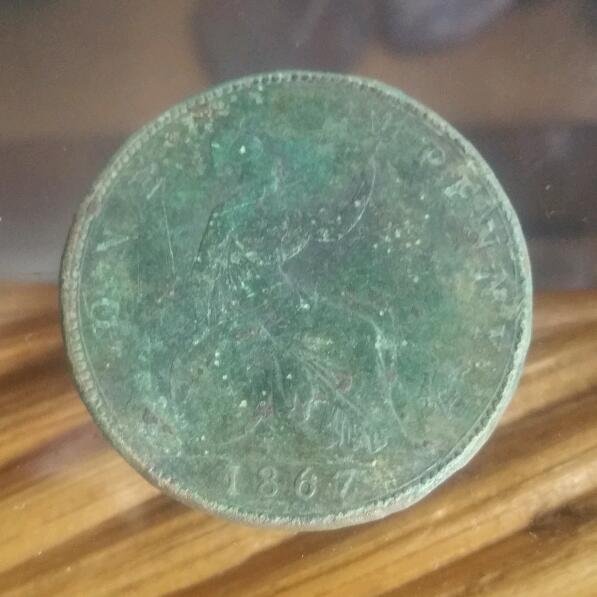